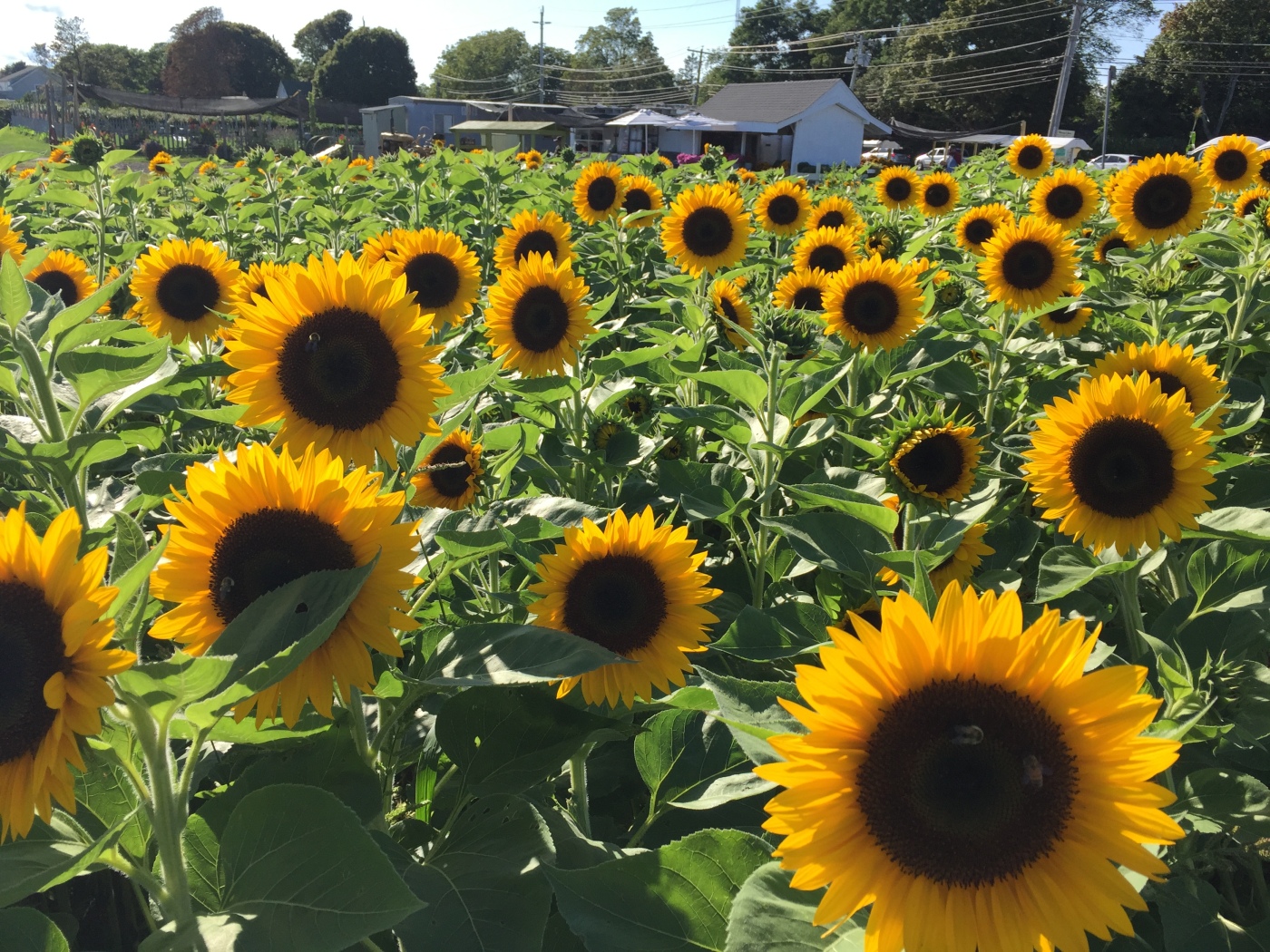 My whole reason about this blog is to keep things real, and share the ups along with the downs. The new girl that I had three fantastic dates and you might have read about in the previous post or two if you follow along ended up getting a little scared but its OK because I understand it.  So if this ever happens to you that doesn’t mean you have to lose your shit. Why you ask? Because knowledge and the ability to understand things really is everything. One of my main reasons for sharing my stories is I am trying to help guys, and girls alike understand to recognize certain situations and when you need to take a step back and that just because someone gets a little scared doesn’t mean things are over. Knowledge and understanding really helps guide you on how to proceed but also give you piece of mind.

I have been in this spot before with the previous girlfriend (aka flight 220), and even thought the reason behind her action maybe a little different they are similar.  It’s always good to be mindful of everything going on and to be patient. It’s not always easy and it takes a lot of strength but if you focus your energy on other things to distract you like work, or solo adventures it won’t be so bad.

Keep in mind that I knew before I went on my first date with “Ice Cream Girl” that she was freshly out of a 2.5+ year relationship and it wasn’t even a month out so I knew at some level she would still be mourning the end of that relationship, she might be even still harboring feelings for the other guy as much as I would wish that to not be true. Is someone going to come out and tell you on the first few dates? Probably not especially if it wasn’t one their terms, but you know those thoughts exist unless your heads under a rock. You have to be realistic about that but you also have to have a little courage and faith in divine timing that she walked into my life a little deeper at the same time I woke up to see the same potential in her. The Universe and God know what time it is on earth and when to bring love, trust me.

Also if you know my story at all I was in the same spot she was some 5 months ago so I know a little about being in those shoes. I am just fortunate to have done as much inner homework, and reading as I have as I feel that I process things a little different than the typical person. Everyone has their own way of healing. That said I still had no fear hopping two feet in with her because I believe in divine timing so when I am in, I am all in. I really have feeling for her as I know she felt the soulmate connection just like I did. Hopefully in time she will see clearly that the previous guy was not really a good guy, and it was a blessing that it ended when it did but that takes time.

In between the first and what was supposed to be the original 2nd date with me she uncovered that her ex was cheating on her so when you pile that on top of him unexpectedly breaking up with I know that had to be devastating to her and she would need to be treated with kid gloves a little but together I could help her heal and move forward. I don’t think she realizes it was really going on a lot longer than she thinks but sometimes the universe has its way of smearing our faces in shit to make sure that we see things for what they really are without the rose colored glasses. Maybe that will have to happen for her to break the “addiction” she had for him because that’s what it is.

So where am I going with all this?  Well if you read how we met the “Ice Cream Girl” and my Lady Gaga story you can probably tell that the time we did spend together was nothing short of special and we were really enjoying “Our Story” but sometimes it’s so good that it’s scary believe it or not.

You see there are really only two paths in life LOVE and FEAR, She felt the connection the first night, just like I did and a strong soulmate connection and divine timing are never wrong. I mean just think about it, because it really is fascinating to me how on the same day we both thinking about asking for the other’s phone numbers. It just turned out that as I got shy the universe or someone nudged her along to make sure that we exchanged phone numbers. That is just an example how simple magic can be. I don’t know if she thought she was going to feel the feelings she did but it happened. The connection there is undeniable and I know she felt the electricity too.

So let’s talk about fears. You see she doesn’t want to start anything with me if she really thinks there is a chance with the ex-boyfriend, even though we know she doesn’t quite know the half of bad the old one really was just yet. Meanwhile she had a magical time with me but the more perfect love is, the faster people tend to run out of fear. Deep down she knows I am a knight in shining armor. It is something women want, but for the most part doesn’t exist yet when it shows up it can be wonderful and frightening. My actions really took her by surprise and it shocked her how great our time was as I treated her the only way I knew how, which was as a truly special person. The thing is that her mind is playing tricks on her and she still harbors feelings for the ex at some level which I get. You see the thought of me is so new that she doesn’t know if I am too good to be true or what to expect, yet with the world of disfunction she had with him she knows what to expect if that makes sense. Also she doesn’t want to start anything on a deceptive note with me if she is still communicating with him as she closes the door on him which will happen. I know it takes time to do it and break that connection in its entirety. Plus being the “unfixable” that he is if he had wind that she was seeing me he would pop-back up being the narcissist that he is really is.

Anyway I know in my heart of hearts I know I did everything perfect the way she would want her ex to have done. Her relationship with him I am guessing wasn’t a great one from what I pieced together on my own but I don’t if she would admit that just yet as she still is partially drinking the “kool-aid”. I know how to treat a woman, and she was literally blown away by my kindness and how thoughtful I am. In the end she needs a little courage to fall in love again.  Often the higher the love, also means the higher the fear which means she has to fear losing me more than loving me and that is why you need to take two feet out and not chase when someone gets scared. It might take a month…it might take 5 or 6, but you have to stay strong and give that person in your life the space they need and “Keep the Faith” that it will all work out as intended in the end. It’s not always easy as you will have those days where you are dying to reach out but they have to be the ones that reach out.  Sure it’s a little disappointing to share this because I don’t play games, and I put it all out there and I don’t think she ever really expected to feel everything that she felt and she really isn’t sure how to handle it because my dates were nothing like she had in the past, My dates are real dates, and its her fears building things up because it wasn’t like i was asking her to marry me… I was just looking to make sure she had the best date possible and trying to repeat the feeling again and again. I know what i write to be true, and she might not really know most of this, but when your intuition is high you can see a lot that others can’t always see. Meanwhile I will send my love on the “soul-plane” and we will see if she returns because, I know she will be thinking of me and that is why I can say “Keep The Faith”.

4 thoughts on “Keep The Faith”

This is a text widget, which allows you to add text or HTML to your sidebar. You can use them to display text, links, images, HTML, or a combination of these. Edit them in the Widget section of the Customizer.